Jeremy Caplan: „Journalists should know where the money comes from“

The Tow Center’s Jeremy Caplan explains why the business side is just as important as skills and content for journalism students.

Viewing journalism as a business, too, and knowing where the funding comes from and may come from in the past, does not make journalists any less neutral, says Jeremy Caplan.  In the latest installment of VOCER’s interview series with „Zeit Online“, the Tow Center’s director of education talks about why the business side is just as important as skills and content. 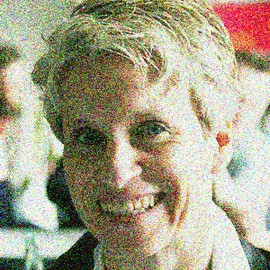 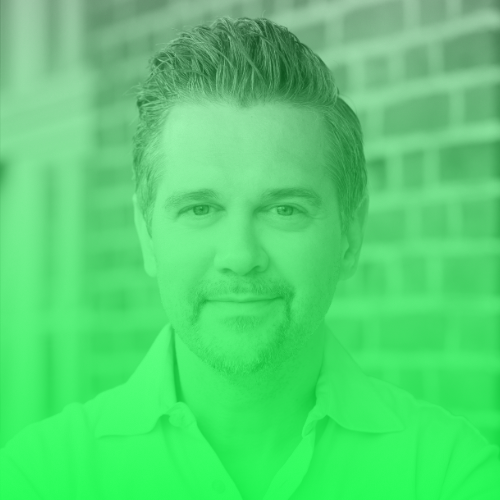